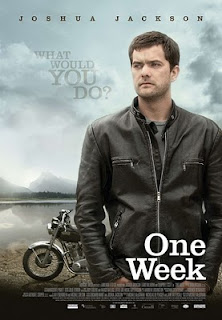 Endless, are the limits to our happiness. For what we achieve when we let go of our constraints is bound by nothing, and is extraordinary.
-- Camille L. Adams
Posted by Unknown at 8:34 PM No comments:

There is nothing I want, I have everything I need.
This powerful affirmation indirectly sums up our gratitude in advance and our joy in having all which we desire and need.
We are stating we have faith in our lives and faith that we will always be taken care of.  We are telling the universe that we are full with love and joy, and so the universe will send us back an abundance of love and joy.
We do not want, for wanting sends signals of something lacking. That negative frequency will hold us wanting and lacking. Be grateful for your life and you will be blessed many times over. Trust in the universe and she will always bring you all that you need.  Know (fully believe in your heart) that you will forever be taken care of and watch as your life unfolds in a positive direction.
Posted by Unknown at 10:41 PM No comments:

To fear is to lose, for what you do not risk is not worth the weight of what you may gain.
- Camille L. Adams
Posted by Unknown at 4:36 PM No comments:

We are all as unique as our fingerprints. Though we may share, occasionally, traits of another, we are all our own. Therefore, comparing ourselves to others is silly and fruitless. Reach in, dig deep, explore your soul and welcome yourself into your own heart.

This blog will be dedicated to my random rants, bouts or opinions... quotes I have written (or famous ones I like with the author name following)... and little bits of inspirational thought.